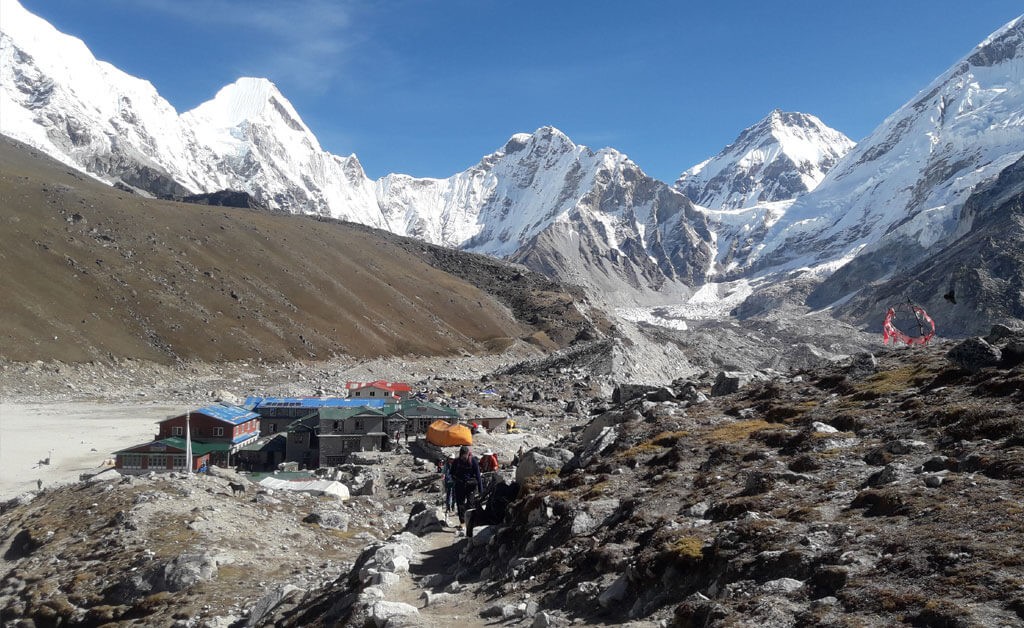 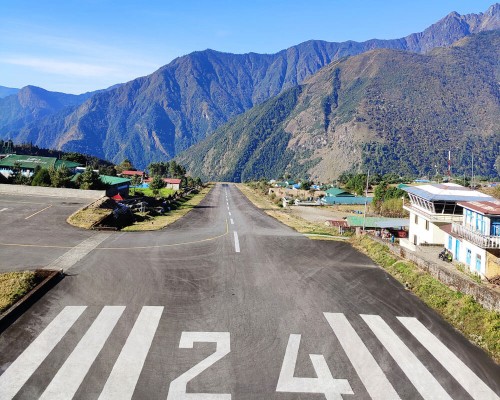 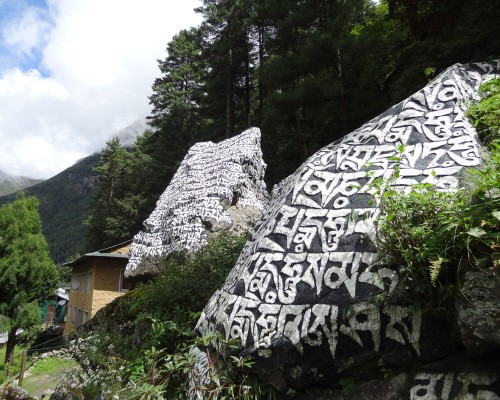 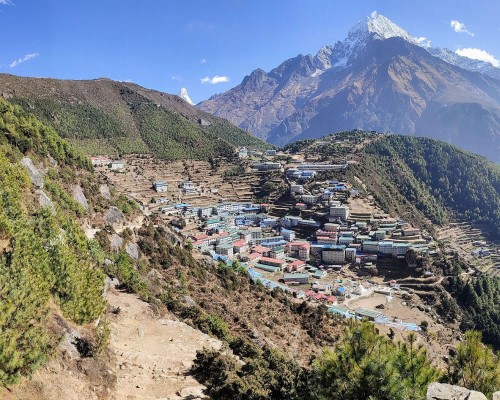 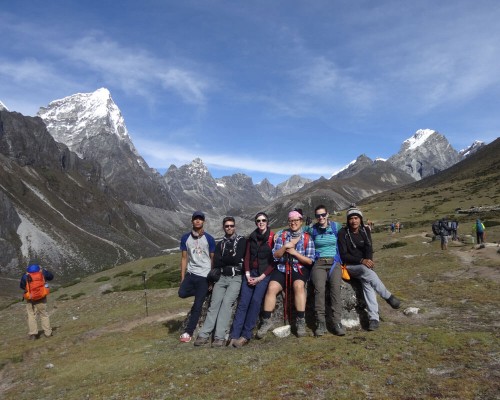 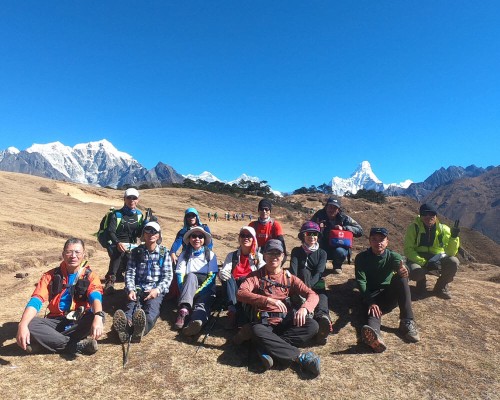 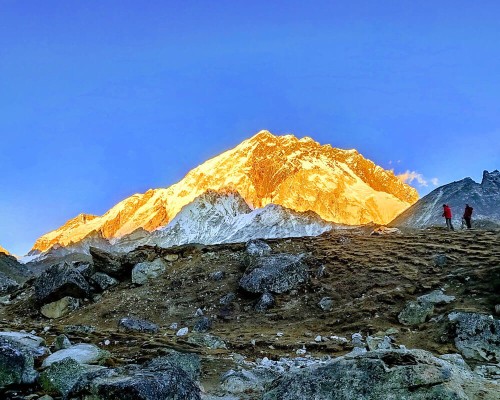 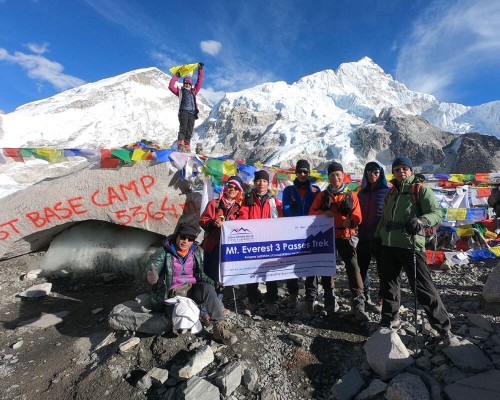 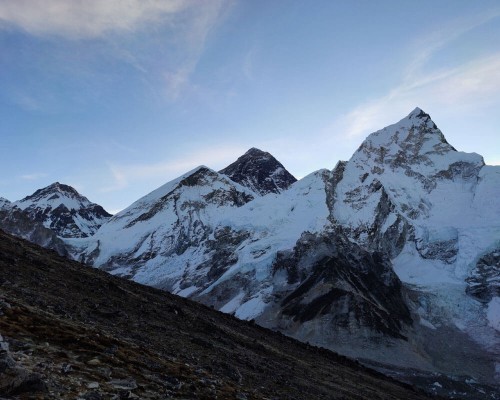 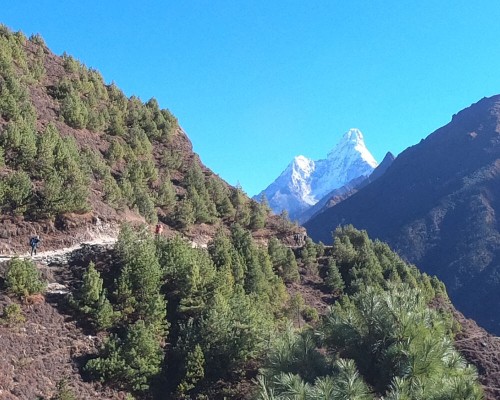 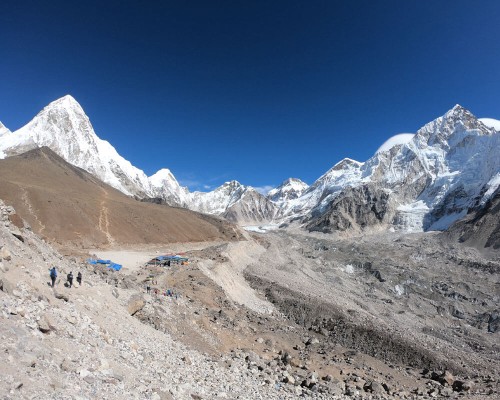 Everest Base Camp Trek is one of the most popular trekking in the Everest region after Sir Edmund Hillary and Tenzing Norgay Sherpa set off their epic journey in 1953. It offers wonderful mountains view including the top of the world “Mt. Everest 8,848 m” and unique Sherpa culture, rare wildlife, and vegetation.

The trail of Everest Base Camp Trekking goes through the Sherpa villages, which are interspersed with magnificent forests of rhododendron, magnolia, and giant firs in the low elevation. The Buddhist monasteries, Everest Base Camp (5,364m) itself, Khumbu glacier, and icefall are the main attractions. Probably, this is one of the most well-known trips in the world, due to its worthless beauties. Normally, the trip begins from Kathmandu to Lukla early in the morning by mountain airstrip in the Khumbu region. Then, leads into the heart of the Himalayas; a famous historical trading town of Namche Bazaar, then to the Buddhist monastery at Tengboche, the world's highest farm Dingbuche, Lobuche, and Mount Everest Base Camp.

While Trek to Everest Base Camp you have a chance to visit the famous viewpoint Kalapathar (5,550m), where you get some awesome views of the Himalayan range which literally numb your senses with breathless admiration that beholds the eye; and makes up for the lung-bursting climb that took you up there. Even though, this is the best advantage in the morning is absolutely thrilling and the stunning scenery will be one of the most magnificent. This also includes fantastic views of the southwest face of the colossal Mt. Everest from the closest distance and other mountains; Lhotse (8510m), Nuptse (7879m), Pumori (7145m), Lingtren (6,695m), Amadablam (6,814m), Thamserku (6,723m), Kusumkagru (6,370m) and so on. That’s why it is known as Kalapathar Trekking too. After collecting unforgettable experiences, the trail descends in Sherpa heritages with verities vegetation and rarely Musk dear, Snow leopard’s sport provoking you to come to again and again.

Everest Base Camp Trek is an accessible scenic short flight from Kathmandu to Lukla or a nine-ten hour drive capital city Kathmandu to Tham Danda. Nepal Mother House Treks organize your Everest Base Camp Trek Itinerary whole in the year by professional Government License holder Local Guide and porter according to your requirements and holiday schedule. But the best time is the beginning of September to mid-November and March to mid-May. 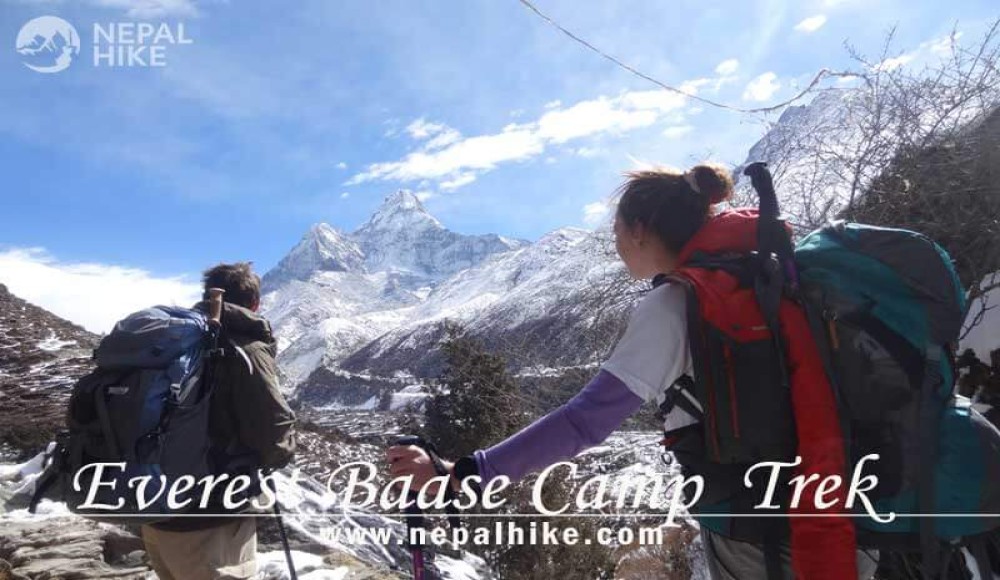 Not satisfied with this day to day itinerary?

Are you looking for your own trip? Free consult with travel experts.